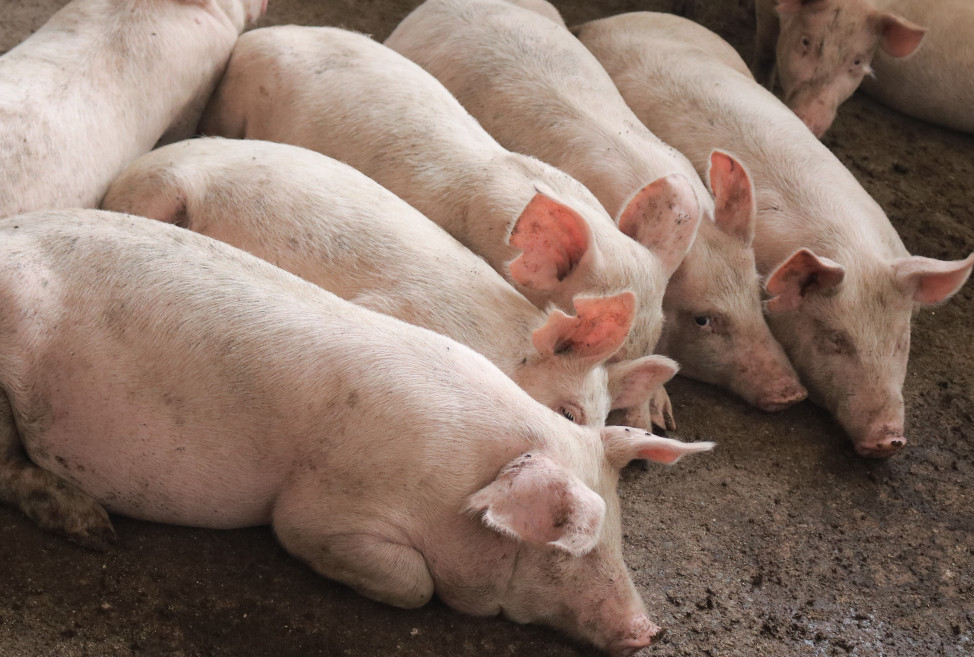 In the year 2015 Bilatye Mkhonjane Secondary cooperative was formed by a group of people who shared the same dream of growing pig weaners and selling them to abattoirs. This was an attempt by them to address youth unemployment in the area. They approached Chris Hani Development Agency (CHDA) to assist in making sure that their dream became a reality, where by the developing agency involved the Department of Rural Development & Land Reform (DRDLR) who allocated funding to buy 100 weaners and feed. CHDA, through the funding from the District Municipality, renovated the piggery structure.
“We are optimistic that our business will grow into something bigger and we hope that the district can support us, said Mr Cimile, the chairperson of the Cooperative’’.
Thus far Xashimba abattoir has bought 32 pigs from the co-operative to support their business. “ Choosing to support an independent business is an act of respect; it’s acknowledging the tremendous risk and challenges inherent to starting your own thing and in the Chris Hani district it is vital that we support each other and move forward said Mr. Xashimba .’’