The Chris Hani Development Agency (CHDA) is a State Owned Company (SOC) established in 2012 by a Council Resolution dated 27 March 2012 in terms of the Municipal Systems Amendment Act No. 44 of 2003, Companies Amendment Act No 3 of 2011 and Municipal Finance Management Act No. 56 of 2003. The CHDA is 100% owned by the Chris Hani District Municipality, as has been charged with the mandate of developing rural economies through agriculture and agro-processing.

To be the center of economic growth and development for our people, our heritage our future

Chris Hani Development Corridors The strategic outcome will be increasing economic growth rates along the corridors through private public partnerships while focusing on creating sustainable community based enterprises and household food security. 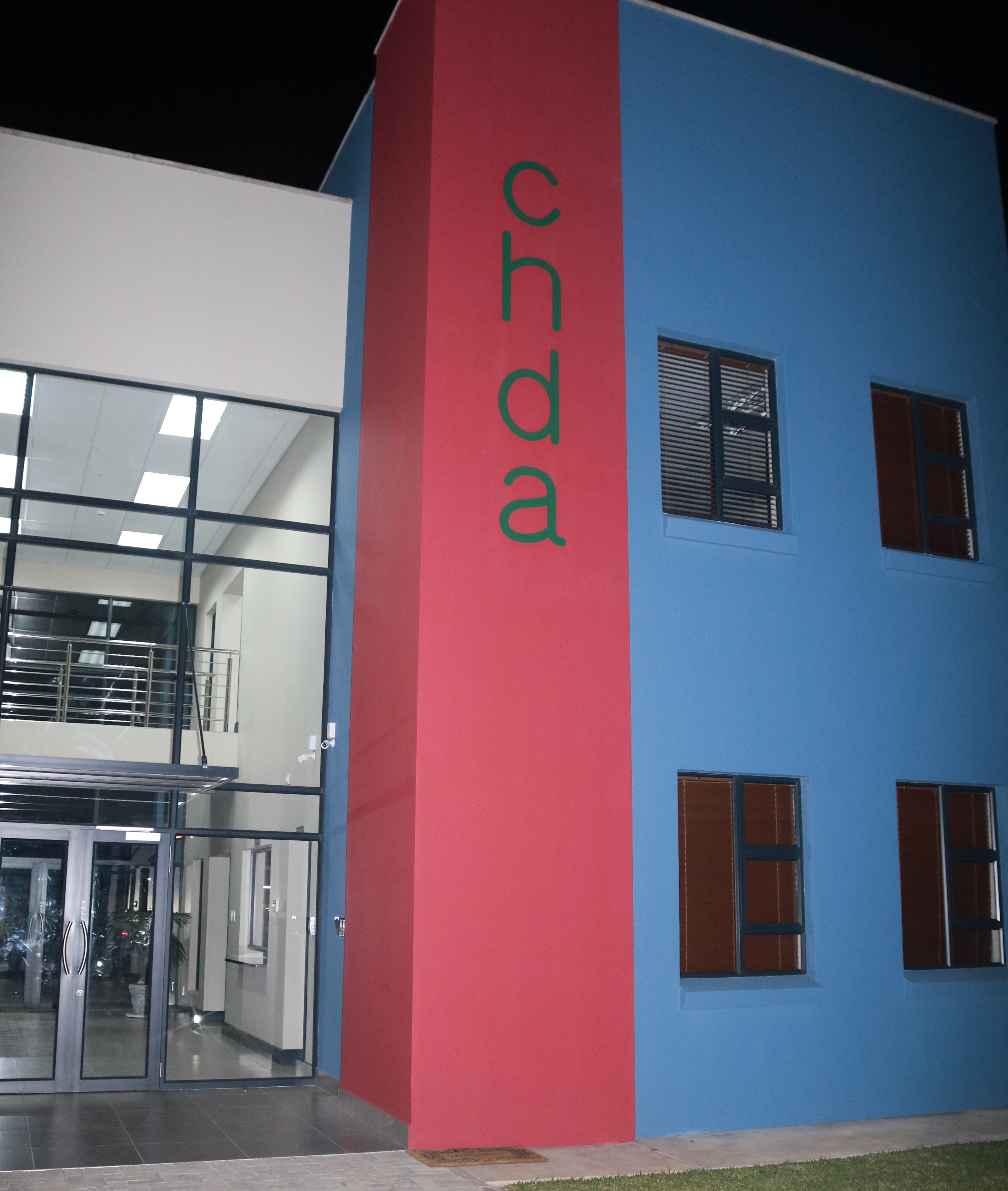 The CHDA is positioning itself as a symbol of hope within the Chris Hani District for the realization of a better sustainable future through genuine development of human capital and leveraging of physical and natural resources and heritage. The Agency will position itself to be:

It is therefore well thought-out that meaningful reduction in both poverty and unemployment would be achieved through adoption of the Corridor Multi Sector Based Approach focusing on the following identified corridors: 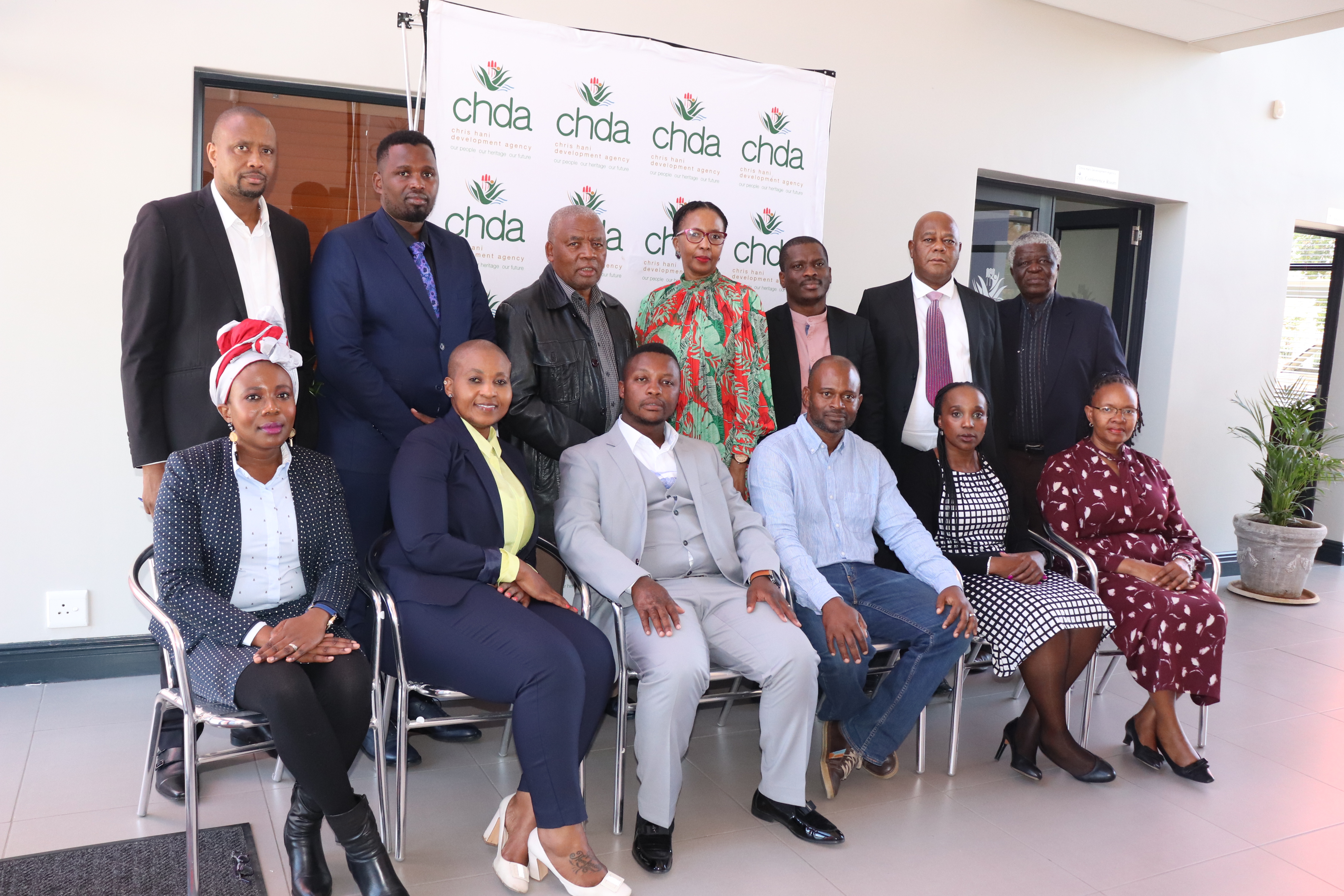 The CHDA is proud to announce that it has brought much-needed relief to the Primary Manufacturing Co-operative in Ezibeleni by contributing R 100 000 at  the end of the 2017-18 financial period, after a 3-year financial dry spell.

The beneficiary is the former Seating Furniture Factory in Ezibeleni, which  now comprises of 39 former workers who lost their jobs when the factory was moved to Johannesburg.  One of the co-operative members, Mr Zuko Makroti, said that some of the money would be used to create samples required by a large potential buyer in Gauteng, as well as fund working capital needs for manufacturing inputs. The co-op inherited machinery from their former employer with the assistance of Numsa, but was struggling with materials for manufacturing, and was thus not making enough income to allow the members to fully support their families.The financial injection will now allow the co-op to pursue its dream of manufacturing affordable school and office furniture on a large scale, and hopes to employ 600 Chris Hani District residents.

For information on how potential funders and customers can get involved and support this worthy initiative, please contact Mrs Zolisa Xabadiya, Project Manager Special Projects at CHDA on 045-8074000, or email zolisa@chda.org.za. 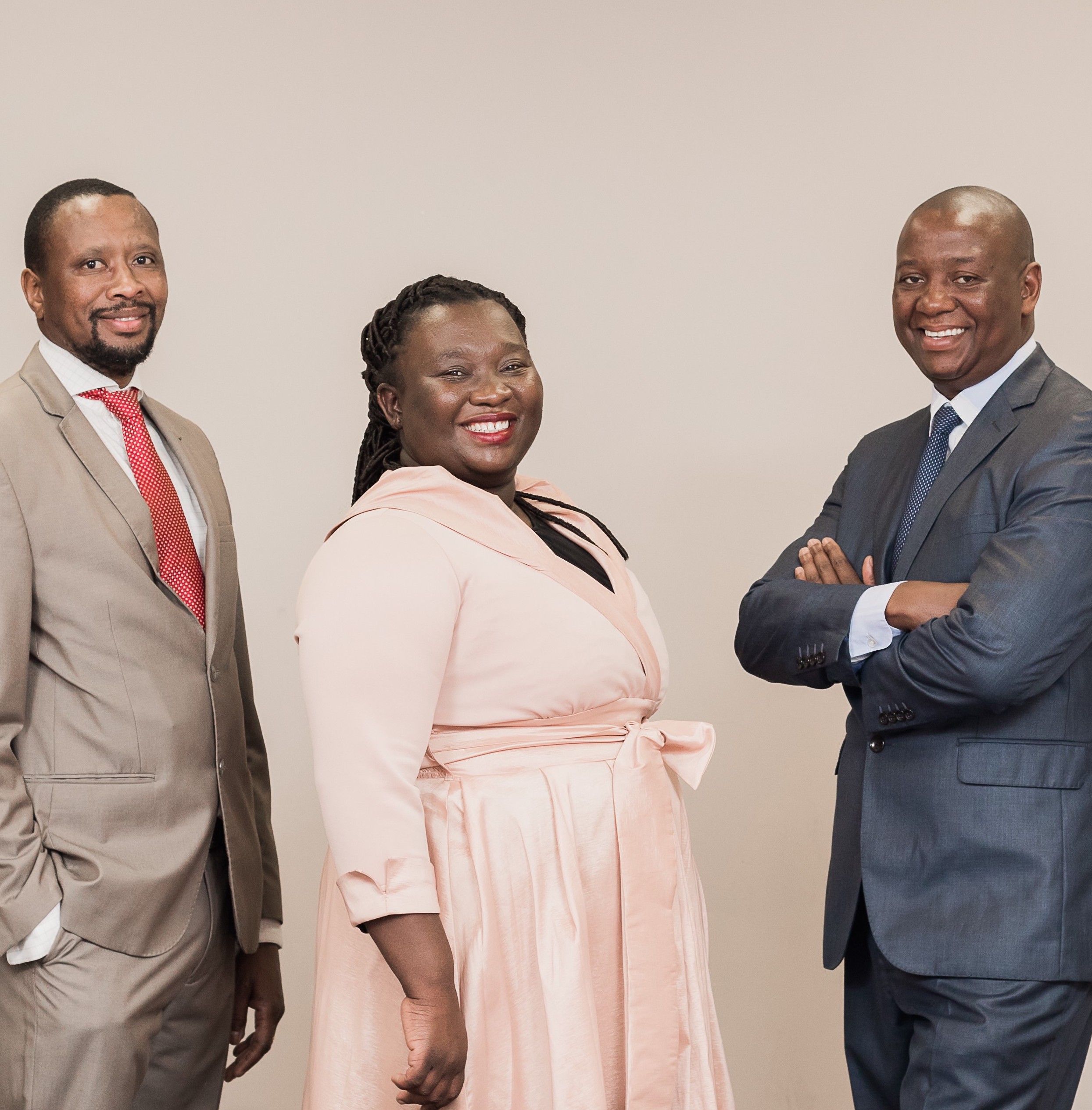 Thukela resumed duties as CEO of the agency in May 2014, after initially serving as a board member from October 2013. He calls himself an Economic Development Activist with extensive experience and knowledge in the economic development and agribusiness. His economic development experience has been gained at Nestle',  Fort Cox College of Agriculture and Forestry , the Chris Hani District Municipality as LED Manager after which he joined AsgiSA EC and later acted as Chief Operation Officer of the ECRDA. He then ventured in Business Finance sector having worked for IDC as a Senior Regional Officer for the EC.  He currently sits on the boards of the Mohair Trust and Mohair Empowerment Trust, and has acted as deputy chairman for the Eastern Cape Ostrich Producers Organisation (ECOPA) and was a member of the Ostrich Business Chamber, the Integrated Meat Processors of the Eastern Cape (IMPEC), and the Tsitsikamma Development Trust. Thukela holds a Master’s in Business Administration (MBA) from the Nelson Mandela Metropolitan University, BSc in Agricultural Economics from the University of Fort Hare, Diploma in Farm Business Management from Fort College of Agriculture and Project Management Diploma from Tshwane University of Technology.

Mrs Nomnganga is the Chief Financial Officer (CFO) at the Chris Hani Development Agency. Prior, she worked for the parent municipality, Chris Hani District Municipality, for 11 years, from intern to the position of Deputy Director Annual Financial Statements.She has vast knowledge on the processes and functions within local government, and holds a National Diploma in Cost and Management Accounting and a BCom Accounting Degree from Walter Sisulu University, previously known as the University of Transkei. She also holds a Certificate Program in Management Development (CPMD) endorsement from Wits Business School.  She is also currently a member of the Chris Hani District Municipality Planning Tribunal

Mr Duze is currently employed as the Executive Manager Operations (EMO) at the Chris Hani Development Agency, after a few years as General Manager at GFADA. He is an Agribusiness Practitioner with 13 + years’ experience in developing small scale farmers through market linkages, capacity building and skills development to commercialize their farming operations.  He participated in the land reform programme restructuring and support in the Free State, KwaZulu Natal and Limpopo Provinces, through resource mobilization from Public and Private Sector partners.  He has served as a Ministerial Trustee in the Sorghum Trust,National Agricultural Marketing Council, Essential Oils Incubator Programme,South African Grain Information Services (SAGIS) and the Transformation Committee for Winter Cereal Trust. He holds an Honours Degree in Agricultural Extension and Rural Development from Tshwane University of Technology, an Advanced Management Programme (MAP) from Wits Business School, National Diploma in Farm Management from Fort Cox College of Agriculture and Forestry, and a CPMD from Wits Business School. 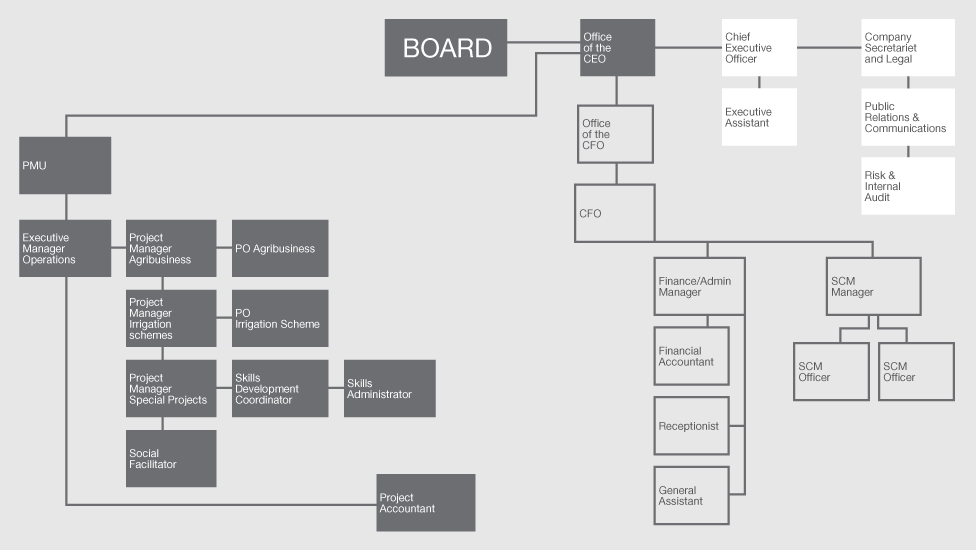