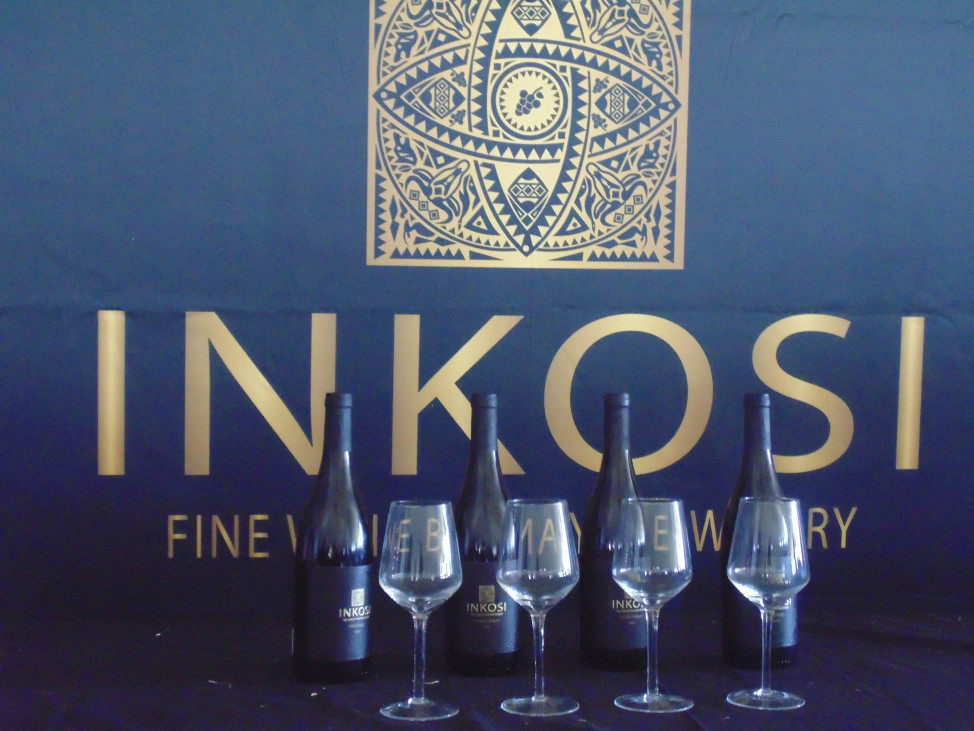 In 2015/16, the CHDA, in a partnership with Farm Vision, established a community fruit project in Shiloh Irrigation Scheme in Whittlesea, where the Mayime Secondary Co-operative was assisted with the expansion of its current vineyard from 7ha to 12ha.  This expansion saw the additioanl planting of 5ha of pinotage and chardonnay wine-grape varietals.

The CHDA provided equipment, trellising materials, root stock and farming inputs, as well as funded labour costs during the expansion phase, as well as during harvesting of the initial 7ha planted.

The initial 7ha planted were harvested in 2015/16, and grapes were transferred to Cape Town for processing in table wine under the Inkosi label.  The Inkosi 2016 vintage is currently on sale through a private distrubutor, with the official launch held at Shiloh in April 2017.

Plans are under way to establish an onsite processing facility, which will be in the form of a small winery and cellar.