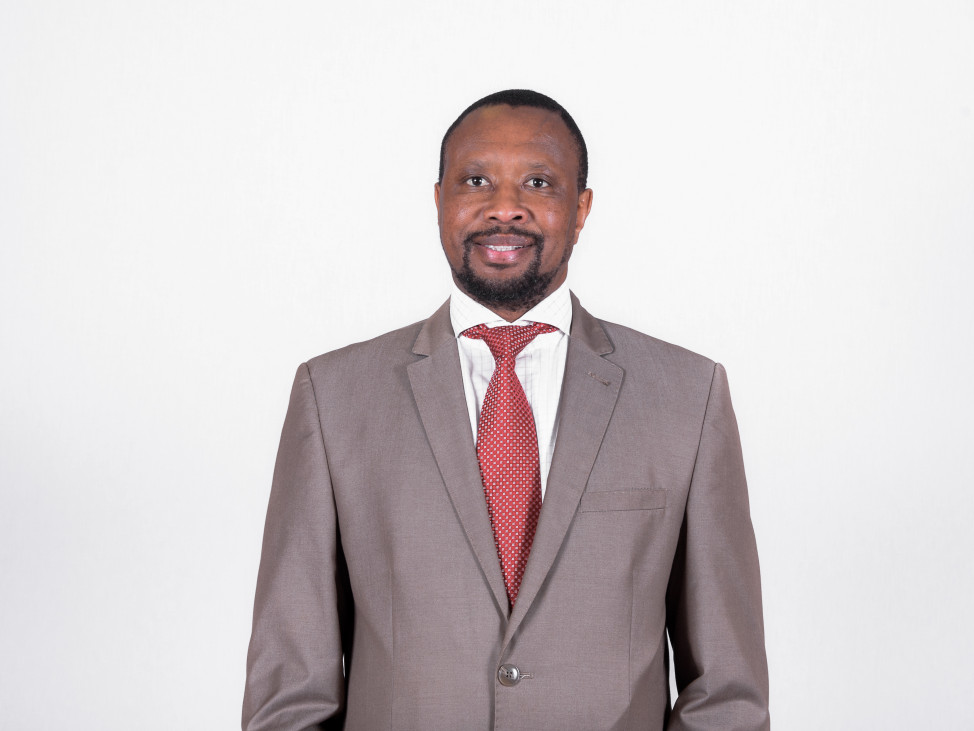 The CHDA is pleased to announce the appointment of Mr Zolile Duze into the position of Chief Executive Officer (CEO) as from 01 April 2020.

Zolile was the agency's Executive Manager Operations (EMO) since December 2014, and is both fearful and excited in taking up his new position at CHDA.  In an article with The Rep, he indicated excitement to be allowed a platform to assist in the development of the Chris Hani District, and welcomed the opportunity, but was also afraid of letting down his family, and those who entrusted him with the position.

Zolile has extensive experience in Agribusiness Development, having worked as GM of GFADA (Grain Farmers Development Agency), and perfrmed in various land reform initiatives in the KZN, Limpopo and Free State provinces, as well as occupied trustee and governance positions in various bodies, such as the Sorghum Trust, National Agricultural Marketing Council, the Essential Oils Incubator Programme, SAGIS and the Transformation Committee for Winter Cereals Trust.

He holds an Honours degree in Agricultural Extension and Rural Develoment from Tshwane Univeristy of Technology, and is a WITS Advanced Management Development Programme graduate.  He also holds a Certificate in Municipal Finance from WITS School of Governance.